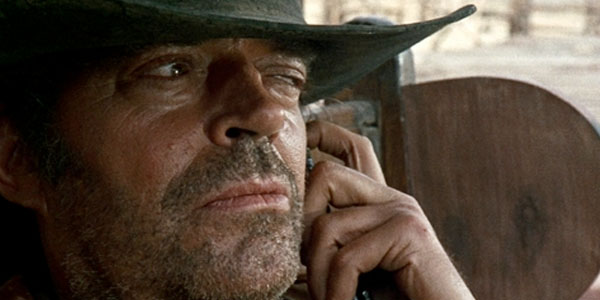 Paramount PicturesSergio Leone is rightfully regarded as the patriarch of the Spaghetti Western genre, spawned in the wake of his massively popular films set in the sandy American frontier. A Roman-born director who first gained popularity directing sword-and-sandal epics, Leone soon turned to Westerns with the Dollars Trilogy and inadvertently changed the genre forever. Oddly enough, Leone had never even been to the American West until after he had already singlehandedly emblazoned his mark on the Western film. His trademarks are numerous and oft-imitated to this day: extreme close-ups, wide shots with incredible depth and clarity, prominent scores and memorable rogues. Leone's West was a gritty, sweaty place, populated not by charming cowboys but by scruffy gunslingers. The Spaghetti Western - a term often used for Italo-Westerns alone - was certainly born out of Leone's style, but the Western genre on the whole owes a credit to his filmography. Leone found success with other genres as well, and his association with Westerns shouldn't cloud the fact that his mastery of technique and tone could have been applied anywhere. By focusing on Westerns, Leone was able to breathe new life into a lagging genre. What follows is a rundown of the filmography of Sergio Leone, highlighting the elements that make his best films so deserving of praise nearly half a century after their release.
Contributor
Matt Hannigan

10 Recent Movies That Surprised EVERYONE New

12 MCU Villains That Were Wasted

The Fate Of Every Member Of The Warriors

Which Suicide Squad Movie Is Better?