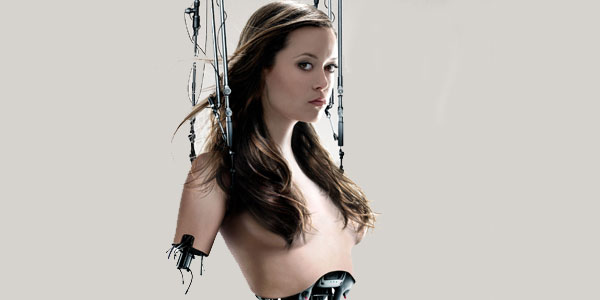 Geek Credentials: Playing River Tam on Joss Whedon's cult classic sci-fi show Firefly and also its spin-off movie, Serenity, starring as Terminator Cameron Phillips on the TV show Terminator: The Sarah Connor Chronicles, and starring in upcoming cosplay flick Knights of Badassdom. Who She Should Play: Glau would be fantastic as a fellow Padawan and love interest for whoever the protagonist apprentice ends up being this time. Glau, a former ballet dancer, is extremely adept at roles that require a lot of physicality, and given how Star Wars is often derided for not having more female characters with real agency, her casting would diminish those criticisms right out of the gate.
Contributor
Shaun Munro
Contributor
Twitter

9 Horror Movies That Forced You To Answer Impossible Questions

Harry Potter Quiz: How Well Do You Remember "Harry Potter And The Deathly Hallows Part 1"?