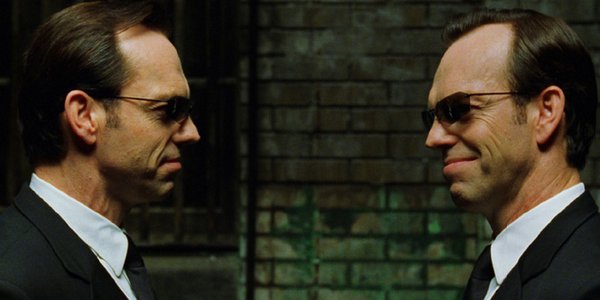 Geek Credentials: Playing the iconic Agent Smith in The Matrix trilogy, playing Elrond in The Lord of the Rings and Hobbit trilogies, hiding behind a mask as V in V for Vendetta, lending his sinister voice to Megatron for Michael Bay's Transformers trilogy, and playing Red Skull in Captain America: The First Avenger. Who He Should Play: It goes without saying that Hugo Weaving should play a Sith Lord in Episode 7, because while the actor has become somewhat typecast as a villain, it's just because he's so damn good at it! With his signature snarl and calmly composed yet deeply discomfiting screen presence, he'd look fantastic in a black robe, blasting lightning-bolts at the Jedi.
Contributor
Shaun Munro
Contributor
Twitter