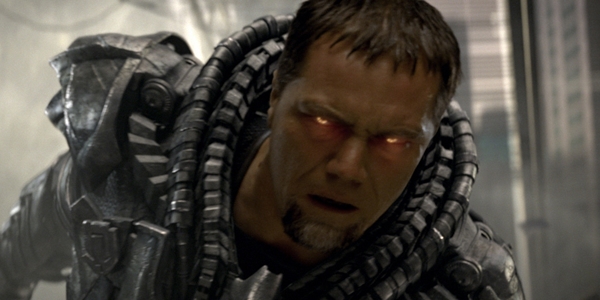 Another summer of blockbuster films has come to a close and as usual. some movies disappointed and flopped hard while a select few reasonably met our expectations or went above and beyond. While we are already eagerly anticipating some extravagant releases next year and even further down the road, lets take a quick break from bashing Ben Affleck portraying Batman or praying for J.J Abrams to do justice to future Star Wars films, to reminisce on the worthwhile megahits Hollywood bestowed upon us in 2013. This list of 10 films does not just hone in one specific genre either but is more of an amalgamation of the cream of the crop from each genre and sub-genre. I have selected superhero flicks, action movies, comedies, animated pleasantries, and even horror films. Essentially, there should be something for everyone on this list so without further ado, click next and lets begin.

This one unfortunately divided critics and moviegoers alike but I personally fall in with those who enjoyed Baz Luhrmanns anachronistic spin on F. Scott Fitzgeralds classic novel. You can never go wrong with Leonardo DiCaprio in your leading role either as he takes on every role in a methodically serious manner, including the mysterious and rich millionaire Gatsby. The anachronistic soundtrack and direction arent for everyone, but Baz definitely paints his traditional style of filmmaking in an intriguing light, creating a visual masterpiece which ensures no-one gets bored. He visually adapts the novel's classic metaphors including the green light with an unmistakable flair and even implements text from the novel on screen in an aesthetically imaginable way. More importantly though he manages to keep the films central themes intact, resulting in a film that oozes both style and substance.
Contributor
Robert Kojder
Contributor
Twitter
Facebook

Batman Quiz: Can You Match The Scene To The Movie?