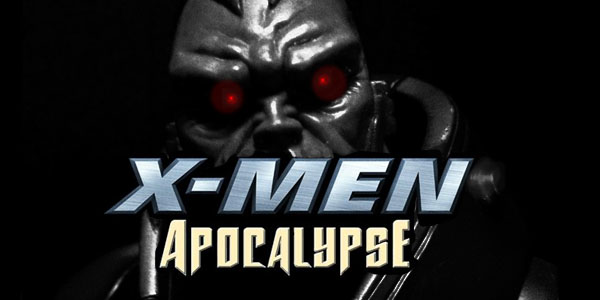 With X-Men: Days Of Future Past still in cinemas worldwide, having already scooped up gigantic sacks of cash and critical adoration, and with the studio already releasing material its time to look forward with excited anticipation to the next instalment in the franchise - X-Men: Apocalypse. Director Bryan Singer, whose own role in the project at this point is that of producer - though Fox have reiterated their desire to see him direct - has let little slip about the plot machinations thus far. The scant crumb offered to fans concerns the vague source storyline from which hell adapt; the Age Of Apocalypse. If youre not familiar, its because this story unraveled through a cross-section of comics - without having one specific series title. It will revolve around the actions of Apocalypse, the first mutant, who was revealed in the DOFP post-credits, and that's pretty much all we know specifically in plot terms. The nature of the Apocalypse timelines are littered with time travelling characters darting about causing continuity head-scratchers, but Fox should be used to that now. From the tidbits thatve been announced, writer Simon Kinberg has committed to saying the prequel-sequel is touted to fill the gap between the past events of Days Of Future Past and the first X-Men movie, and will be set in 1983. Talk about mind the gap; this narrative space is ripe for exploration and fans are growing increasingly excited. With so many comic storylines to consider, all while juggling the pre-existing cinematic features, Singer and Kinberg have got a lot on their plates and a lot to live up to.

15 Mind-Blowing Facts You Didn't Know About Hamilton: An American Musical

10 Most Drastic Character Transformations Between Movies

10 Movies Disowned By Their Screenwriters