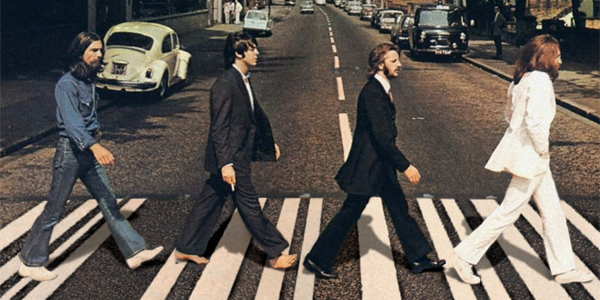 AppleThe Beatles underrated? You mean the biggest band in history? The group with more than 600 million record sales since bursting out of The Cavern in the early 1960s? You're kidding right? It does seem strange to use the tag 'underrated' when it comes to The Beatles, but there are many hidden gems in the band's back catalogue that are due a moment in the spotlight. Classic singles like Hey Jude, Strawberry Fields Forever and Help have become embedded in the public's consciousness while album tracks like In my Life, Something and A Day in the Life have all received the kudos they deserve. Yet other songs have been overlooked  not featured on top ten lists, absent from the radio, even shunned by that bastion of music culture, X Factor  so it's time to redress the balance. Its been said the test for a great pop song is if it can be whistled by the postman  well these songs might have the postie stumped, but they deserve to reach a wider audience nonetheless. So, here are ten tracks that deserve more recognition as being Beatles classics. Some of the choices have been celebrated among Beatles diehards and chin-stroking musos but not by the wider world. That changes now!
Contributor
Scott Skinner

10 Classic Rock Albums That Were AHEAD OF THEIR TIME

10 Mistakes In Songs So Good They Kept Them In

Metallica: 10 Awesome Songs NO ONE Talks About

Can You Guess Which Classic Rock Band This Musician Belongs To?

10 Legendary Rock Songs That Were Used Perfectly In Movies

10 Band Members That Are Way More Important Than You Think