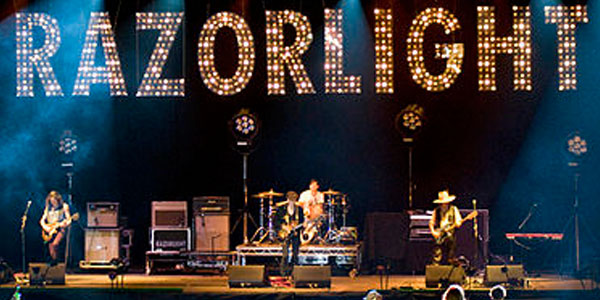 Over the years, many a band have released albums that could be considered flops. For many artists, it's a case of falling behind the times - look at the prog bands in the 70s when punk hit, or the hair metal genocide following the explosion of grunge. Or perhaps they tried a new direction that didn't connect with listeners like their other material, like U2 during their Zooropa and Pop era in the mid-90s. And sometimes, albums are considered flops because they're simply atrocious - St. Anger, take a bow. Usually, the big names of music can bounce back from these blunders. At worst, a bad album will set them back a couple of years, then they can carry on their designs for world domination. But what about those albums that were so badly received that there was truly no coming back? Read on.
Contributor
Matthew Lowry
Contributor
Twitter
Facebook

10 Rock Albums That Were A Nightmare To Make