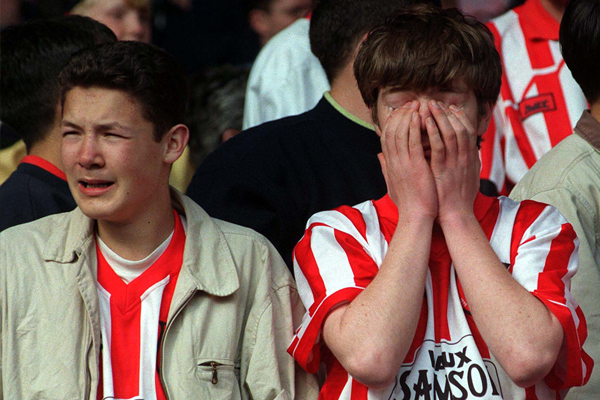 Stefan Rousseau/PA Archive/Press Association ImagesFor over a century the intense feud between Newcastle United and Sunderland has burned relentlessly on the pitch with the rivalry between both cities - geographically just 12 miles apart - dating back to the English civil war and pre-dating football by over 400 years. It is a conflict that has undergone a metamorphosis in the 131 years since the Magpies first kicked a ball in anger against the Mackems with the modern Tyne-Wear derby now a juncture for supporters on both sides to demonstrate the hatred that has now reached an unimaginable scale. But for all that our black and white allegiance is drilled into our skull from the very second after birth and we're taught to consider Sunderland our mortal enemy, we're not exactly in a position to be jealous of our Wearside adversaries. It's never been that sort of relationship for those on Tyneside. The Mackems, on the other hand, have plenty to envy about the unprecedented heights Newcastle have scaled. And it is a feeling that will continue to fester deep within their collective consciousness until the moment finally arrives when and if they can turn the tables on us for a sustained period. We'd like to think Sunderland supporters will take this with pinch of salt and consider it extremely tongue-in-cheek, but here are the 30 reasons why the Mackems are supremely jealous of Newcastle. Follow us on Twitter @WhatCultureNUFC and Facebook

30. We Nicked Jack Colback For Nothing 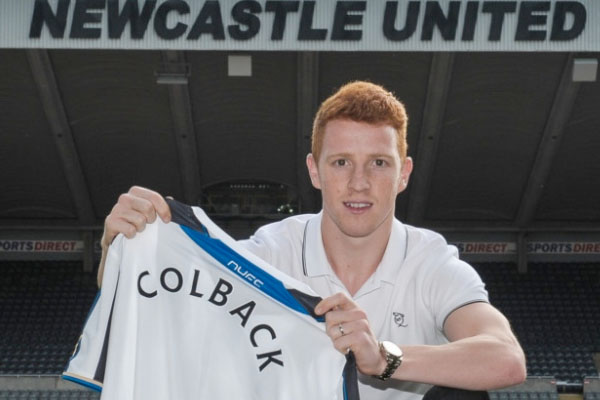 nufc.co.ukWe certainly relished the Mackem's misery after Geordie midfielder Colback spurned the chance to remain on Wearside in order to sign for Newcastle on a free transfer. And the cursory 174-word statement released on the official Sunderland website - which turned a solid squad signing into something much more important for Newcastle - was just the icing on the cake.

29. We've Finished In The Top-Six More Than SAFC

https://twitter.com/PalaceStats/status/456535430851092480/photo/1 Zero. None. Zilch. That's how many times Sunderland have ended a season in the Premier League's top-six - finishing seventh on two occasions - compared to our eight.

Test Your Knowledge On European Club Football With This Quiz

10 Times Actors Were PISSED OFF At Film Premieres

FIFA 21: 10 Improvements To Career Mode We Want To See