daily mail). However, there are question marks as to whether he is capable of spending this bountiful wealth wisely. That is why a star guided me towards my keyboard, and after an exhausting search I have compiled a list of Messiahs that could rescue Arsenal's inconsistent season and lead us to the Promised Land of glory and success. 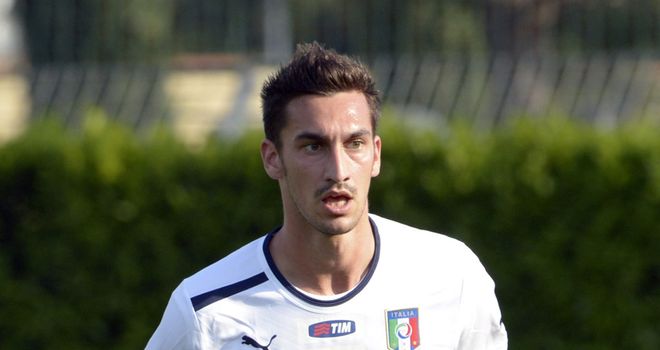 I know that a player loses a bit of prestige when he was kicked out of Real Madrid without playing a single game for them, but that has proven to be their loss and Cagliari's gain. Playing in one of Arsenal's numerous problem positions at centre-back, Astori is a threat from corners and free-kicks in a way that none of the players other than Giroud is capable of, and he is a recent debutant in the Italian national team. I feel pretty secure in suggesting that Italians are the best defenders in the world at the moment, and Astori fits the bill as a competent, unspectacular defender, which is just what Arsenal require to move forward. Having played for Cagliari since 2008, it seems that he is attracting attention across Europe, and hopefully the Emriates Stadium could provide a fitting change of scenery.
Contributor
Callum Wiggins
Contributor
Twitter