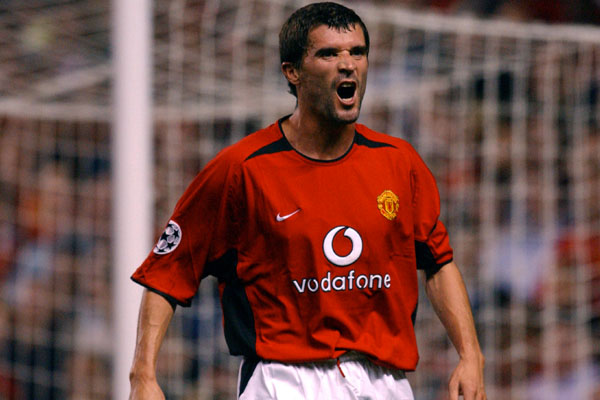 Neal Simpson/EMPICS SPORTLast year, a survey of football fans from across the country found that Manchester United were the second-most hated club in England. So loathed were the Red Devils that Liverpool fans preferred their Merseyside rivals Everton over the Old Trafford side. It's easy to see why United are so admonished by rival fans, considering they have been the most successful football team in England over the past two decades. Success breeds envy, and with United winning virtually everything under the sun in recent years, resentment has mounted. But it's not just that. Some feel former manager Sir Alex Ferguson bullied and intimidated match officials, while fingers of suspicion have been pointed at their spending habits over the years. With United as hated as they are in some quarters, it is only natural then that some of their players have been dragged into the popularity stakes, with Red Devils stars often facing the brunt of rival fans wrath  and sometimes even their own. Whether theyve been called out for inconsistent performances, betrayed the club by joining a rival team or been embroiled in off-the-field controversy, here we take a look at 10 Man Utd Players Everyone Hated. Click Next to get started.
WWE

5 Things To Watch For During XFL Week 1

3 Big Names To Watch From Every XFL Team

You'll Never Get 100% In This Newcastle United Quiz!