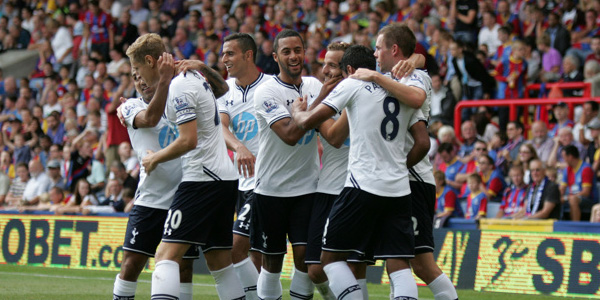 Its fair to say that last season was not one of Tottenhams finest, with Gareth Bale leaving, £100+ million worth of signings struggling to bed in, Villas-Boas being sacked and his replacement, Tim Sherwood, lasting less than 6 months. Things can only get better at White Hart Lane.

Former Southampton manager, Mauricio Pochettino is now at the helm, and is tasked with bringing unity to a squad that at times looked at odds with each other. He will look to bring in the successful tactics that led Southampton to a league finish of eighth and a record Premier League points haul, though for the first time as a manager he will have to juggle a domestic league campaign with the Europa League, meaning a big squad will be needed so that their European travels will not prove detriment to their bid for a return to the top four.

Even though Pochettino wont have the same amount of money that Spurs had to work with last summer it is important the squad is strengthened, and strengthened in the right way: the manager should look to mainly add players with Premier League experience so they will settle in quicker and make an instant impact. In short, lessons need to be learned from last year and the fortunes of players like Roberto Soldado, Erik Lamela and Paulinho who all failed to make an impression during their first season.

With that in mind we've put together a list of the experienced options that Tottenham need to sign to get them back into the top four.

Oliver is a lover of all things football. A Sheffield Wednesday season ticket holder he's happy to have a chat, unless you're a blade of course.