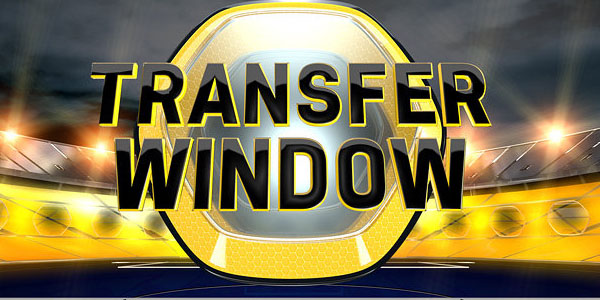 The transfer window this year has been one of the least exciting in recent years. However there has been tons of speculation and it looks as though the closing few weeks could be much more exciting than the last month and a half with Gareth Bale and Luis Suarez looking set to make potentially massive moves to Real Madrid and Arsenal respectively. As a football fan you become accustomed to hearing the same old rubbish from managers and players year after year. Players are told by their agents how to impress a new club in their press statements, how to excite the fans and occasionally how to annoy fans of your former club it would seem. Heres five clichés youre guaranteed to hear every single transfer window, keep an ear out for these in the coming weeks

Similar to the dreaded vote of confidence for a manager when a player pledges his loyalty to club during a transfer window, especially when there is speculation surrounding a possible move, chances are hes on his way out the door. Wayne Rooney, Robin Van Persie, Sol Campbell have all made the stupid move of claiming they are loyal to their current club before moving on to better things for much bigger money. The price of making such a silly mistake is that you will be forever branded a Judas by fans who once adored you. Then again Im sure thats nothing a few hundred thousand a week cant solve.
Contributor
Liam Hoofe
Contributor
Twitter

English Literature and Journalism graduate. Writing all around the web about film, TV, football and wrestling. Follow me on Twitter @liamhoofe. Football League advocate. Check out my site: www.whatnotfilms.co.uk