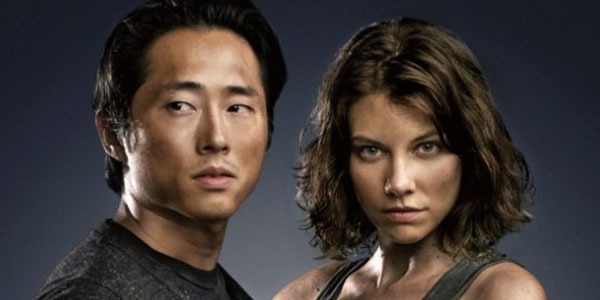 AMCAfter four years time, AMCs The Walking Dead only continues to grow in popularity. With the comics still going strong, the shows ratings soaring and even Telltales video game series keeping critics and fans happy, the future is looking bright for the brand, whose characters, settings and events have become permanently etched in popular culture.

With discussions constantly occurring about the narrative, the pros and cons of the series as a whole so far and even the special effects, its easy to overlook how effectively the show has licensed songs to accompany composer Bear McCrearys atmospheric score. Over the past four years, The Walking Dead has utilized songs to solid effect not only in its own episodes, but in its trailers and even Telltales game series.

As the show's fifth season shambles ever closer, let's dive into one of the series most overlooked aspects to take a look at some of the best musical choices the brand has made so far.

Be warned, though, for this article does contain some massive spoilers for the series.

9 Most Manipulative Characters In TV History

12 Most Beloved Star Trek: The Next Generation Episodes

The Walking Dead: Every Character Ranked Worst To Best

Brooklyn Nine-Nine Quiz: Can You Name All These Characters?

The Big Bang Theory Quiz: During Which Episode Did Sheldon Say It?