10. Grittier Trek Through the Stars 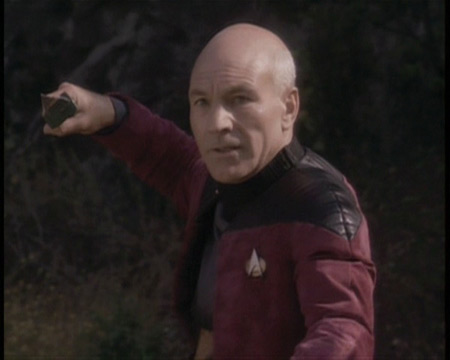 In all the incarnations of Trek the ships, crews and missions may be different, be one of the things that have been constant is that it is all very "clean". What I mean is that everything is in pristine working condition. Uniforms always pressed and tailored, hardly anything is ever in disrepair (For very long), the crews are always well-mannered and courteous towards one another. Roddenberry's "Wagon Train to the Stars" never looked so streamlined as in the numerous series he created. In other words we need to get grittier with space travel. As with Firefly, its feature film Serenity and the Battlestar Galactica reboot have shown living in Space is anything but "Clean". Those Sci-Fi shows feel real because of the wear and tear present on both the ships and their crews. Show that the ships have been into space, show that the tech has been used before and show the actually rigors of traversing through the final frontier.

12 Actors Who Hated Being On Star Trek