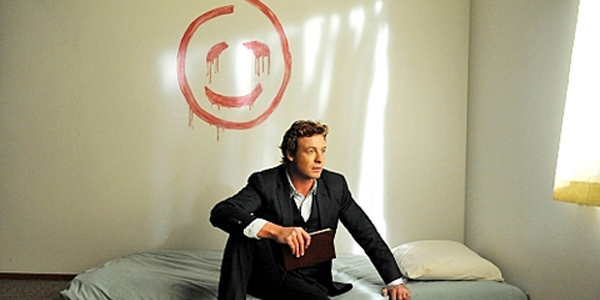 Played by Simon Baker, Patrick Jane is technically not a detective but rather a consultant for the California Bureau of Investigation who started his work after his family were brutally killed by mysterious serial killer Red John. He is also not a detective in the traditional sense of the word, he is a former TV psychic using his powers of deduction to solve murders happening within California. Thankfully, he has admitted his psychic skills were a complete fraud and thus looks down on anyone else who claims to have true psychic skills. That, you might appreciate, has annoyed an awful lot of people that sought to help the CBI in its investigations but hey things get done eventually so where's the harm? While Jane does get results he does it by putting his co-workers in dangerous situations by simply not telling them what his plans are - to the deep annoyance of superior Teresa Lisbon. In the world of TV this all works, whether it would in real life is a mystery. That system also rubs up suspects the wrong way who, rather than tutting, would much rather pull out various weapons and decide to bring the pain. It's also to be seen whether he would still have the urge to carry on solving crime if Red John finally got collared. But now into its sixth season the show seems to give Jane no luck in catching the master criminal so maybe that question will never need to be answered.
Contributor
Joe Hudson
Contributor
Twitter

Teesside University Student, Licensed Pilot and a motorsport fanatic. If it has wheels or wings then chances are I quite the look of it. Fan of the Indy 500, Daytona 24 hours, Le Mans 24 hours and the British Touring Car Championship.

Ultimate Friends Female Quiz - How Well Do You Know Rachel, Monica And Phoebe?

10 Deleted TV Scenes We Never Got To See

The Umbrella Academy Quiz: How Well Do You Remember The Show?

The Big Bang Theory Quiz: Who Am I?

Friends Or The Office US Quiz: Who Said These Love Quotes - Ross Or Jim?

11 TV Moments Everyone Was Waiting For (That Never Happened)