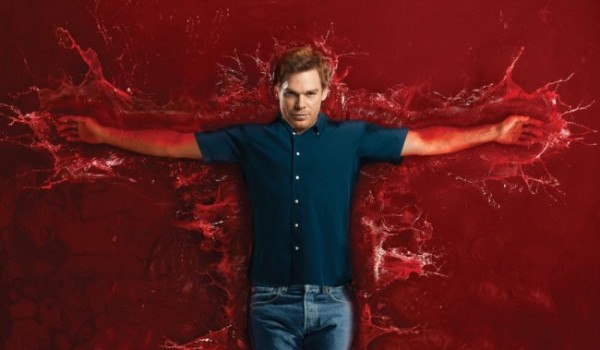 Season seven was a success for a number of reasons: Dexter was in some serious danger of being caught by LaGuerta, it continued on perfectly from a great cliffhanger and most importantly the show had an impending sense of doom, one that made the show feel like it was coming to an end. Basically it was everything season eight has failed to be so far. The tension in the final few episodes of season seven are some of the tensest in the shows history and whilst the ending may have been predictable, it brought everything to its logical conclusion and set us up perfectly for what should have been an explosive final season. Also we were provided with one of the shows most memorable antagonists in Issak and his premature death was one of the shows more touching moment.
Contributor
Liam Hoofe
Contributor
Twitter

English Literature and Journalism graduate. Writing all around the web about film, TV, football and wrestling. Follow me on Twitter @liamhoofe. Football League advocate. Check out my site: www.whatnotfilms.co.uk

10 Weird Early Versions Of TV Characters You Totally Forgot About

Friends: 10 Reasons Why Ross Is The Worst Person Ever New

8 TV Remakes That Pissed Off The Original Creators