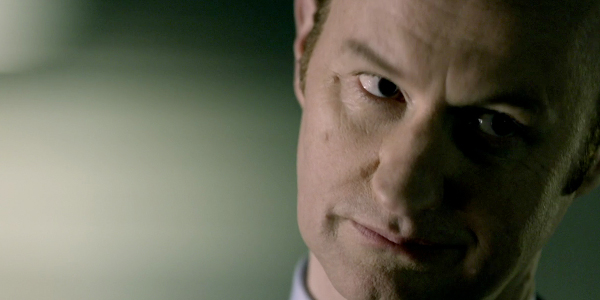 Casting matters in Game Of Thrones more than in most shows. Ok, so that's a very bold statement, and I'm going to have to explain myself. Unlike the majority of truly stellar TV shows gracing our screens at the moment, Game Of Thrones stands unique as an adaptation. It has to be (semi) faithful to some well-loved source material which already had a ravenous fanbase before HBO trotted in and took everything up to 11. The showrunners  and a large portion of the fans  vaguely know what story beats they need to include, so the challenge comes not in the material, but the execution. Consequently, casting is crucial to this. On top of this, there's also the expectation minefield  characters were already formed in these fans' minds, and these expectations became more trenchant when the news of the impending big-budget adaptation. As such, woe betide any casting director or actor who doesn't meet the fans' expectations. Wars have probably been started over less. So while there's the occasional gazumping of expectation (Xara Xhoan Daxos being black, Tywin Lanninster being bald, Osha being different to how George R. R. Martin envisaged her), for the most part the casting team play it sensibly, filling up the relevant parts with exactly who you'd expect and pleasantly surprising us with the calibre of the child actors. But still, there needs to be some intrigue  casting a famous or unexpected name to play a well-loved part can exist as an advert in its own right. For example, who couldn't wait to see what Diana Rigg would bring to the party as Olenna last season, or what Carice Van Houten was going to do the year before? Who wasn't thrilled when quintessential grumpy Northener picked up the Ned Stark post for the show's opening season? So with this in mind, I'm going to look forward to the upcoming fourth season and what I believe to be the most intriguing castings. Ever since Daenerys Targaryen was carried off by the grateful freed slaves in Mhysa, I've had to cope without my Game Of Thrones fix, so scrabbling about for news of who's joining the supernatural backstab-fest in Westeros and Essos has functioned as my methadone. If these actors perform as I hope when the series comes back, I won;t be kicking my addiction any time soon. Be warned, mild SPOILERS are apparent here.
Contributor
Edward Owen
Contributor
Twitter

13 Huge Mistakes That Are Killing The MCU New

Friends Or Brooklyn Nine-Nine Quiz: Who Did It - Joey And Chandler Or Jake And Boyle? New

Friends Or Buffy The Vampire Slayer Quotes Quiz: Who Said It - Chandler Or Xander?

The Office: 10 Best Characters Who Appeared After Season One

The Big Bang Theory Quiz: Match The Guest Star To The Episode They Appeared In

The Office Quiz: Which Member Of The Sales Team Is It?