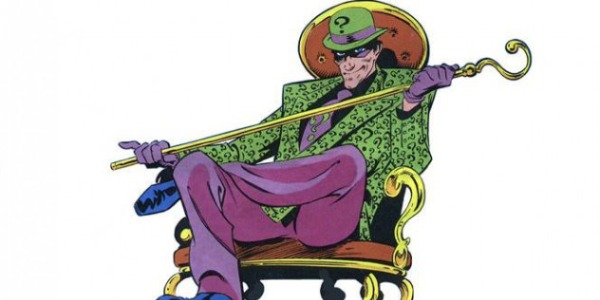 It's no surprise with the success of the hit show Arrow on the CW that FOX isn't hesitating to jump on board the emerging DC juggernaut that's starting to churn its way into our lives. While other studios and franchises have had success stories of their own, Marvel has undoubtedly dominated cinemas around the world. Although Warner Brothers is looking to catch up by using two of DC's most noticeable characters, Batman and Superman, it appears that right now the war will be fought on the small screen. Much like the CW focusing on a smaller character from the DC world, FOX will attempt to do the same with its upcoming Gotham TV series. The pitch for the show is to follow Jim Gordon of the GPD and his rise through the ranks of the force. While creating an amazing backdrop for a minor character in the Batman Universe, it allows the studio to tease the audience with the famous rogues gallery that makes up this world. Although this show is designed to be a Batman-less adventure, it will use the villains that the Dark Knight has combated over the years. Speculation is already running rampant over who we might see. Although some villains are obviously more popular than others, it has to be assumed that we'll see a number of classic villains along with a multitude of smaller ones. Right now, we're going to speculate on who could fill the shoes of the puzzle obsessed Riddler.
Contributor
Brent DiNunzio
Contributor
Twitter

10 Times Star Wars Refused To Give Fans What They Wanted

The Office Or Brooklyn Nine-Nine Quiz: Who Did It - Jim Halpert Or Jake Peralta? New

Friends Vs Brooklyn Nine-Nine Quiz: The Practically Impossible Who Said It - Chandler Or Jake?