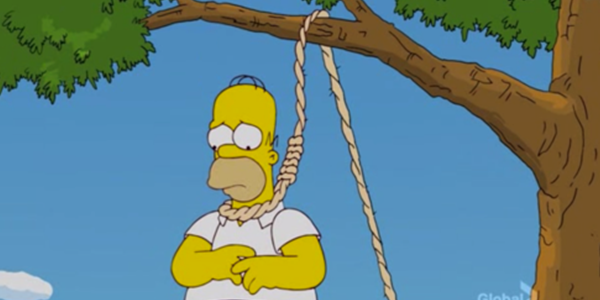 20th Century FoxSince the late 80s Springfield and its many weird, wonderful and wacky inhabitants have had us in uncontrollable fits of laughter. In the many years it has been running Matt Groening and his band of merry cartoon-weaving geniuses have crafted an intricate web of interlinking backstories for all the characters which enables audiences to perceive Springfield as a real town  our vibrantly colourful home away from home. From Apu Nahasapeemapetilon and his quest to be accepted in the country he loves to Larry Burns desire to finally get approval from his father, every character  no matter how major or minor  has their own history, dreams and fears. The detail with which each characters backstory have been rendered means that there are many inhabitants of Springfield who have a surprisingly dark past. The show may ostensibly be a comedy but it is shocking just how many of the towns people have suffered through difficult, painfully, depressing lives. These bleaker aspects of the show are often used to create its memorable sentimental moments. With well over 500 episodes of the classic show now in the books, it has become a difficult task keeping track of just how depressing some of these backstories can be. Here are the 12 most shockingly depressing character backstories in The Simpsons: 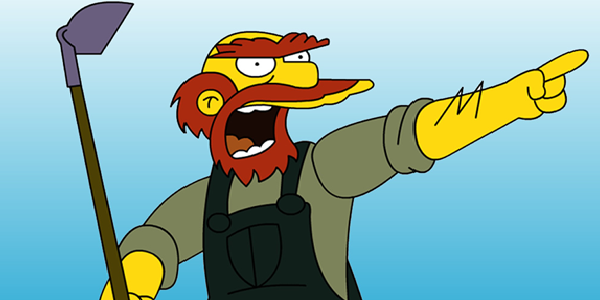 20th Century FoxThe man responsible for maintaining the upkeep of Principle Skinners prized Springfield Elementary seems to enjoy a simple, uncomplicated existence which isnt hampered by the pursuit of fiscal wealth or a bigger shack. However, the Scot exists rather more precariously than we thought. In My Fair Laddy when Bart and Milhouse accidently destroy his shack, Willie is forced to sleep in the open during a torrential downpour until the Simpsons offer him their iconic coach to bed on for the night. We see that Willie has absolutely no support network in the United States and the only financial cushion that we know of  his retirement grease  was dashed across the school gymnasium in Lard of the Dance. Adding to this social vulnerability are Groundskeeper Willies physical hindrances. Years of hard, manual labour may have given Willie a body second only to Rainier Wolfcastles, but this doesnt mean his hands arent crippled by arthritis which removes him from being a suspect in Who Shot Mr Burns?. The man whose rage and violence are always used for a cheap laugh no longer seems so hilarious.