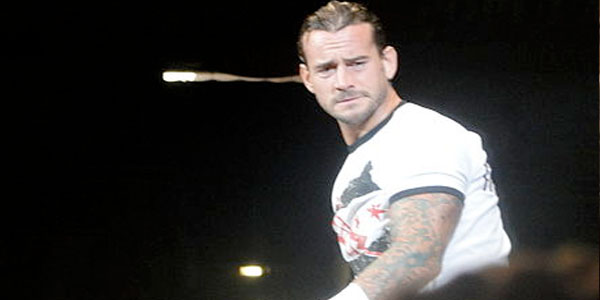 I get a lot of e-mail, some of it reminding me yet again that I mixed up Harley Race and Ric Flair, but some of it actually quite valid. And one of the threads that runs through most of it these days is a kind of general anger and frustration towards the product being put out by WWE in the past few months. People feel like they're not being heard, especially by company that's all "WE PUT SMILES ON PEOPLE'S FACES!" 24 hours a day like WWE is. One of the favorite targets of nerd rage on the internet among people who make YouTube videos to express themselves is the dreaded PG Era, because it represents the opposite of the Attitude Era. More specifically, it represents something very different from the last time that wresting was cool and popular, which makes it an easy thing to pick on. I mean, wasn't wrestling awesome when guys could swear and bleed and hit each other in the face with chairs and beat up women and stuff? Sure, but I submit to you that in fact there are far more pressing matters that are holding back THIS BUSINESS (as HHH likes to say) from achieving the greatness of the 90s again, and in fact in many cases were actually CAUSED by the Attitude Era.
Contributor
Scott Keith
Contributor
Twitter
Facebook

Scott Keith is a wrestling blogger and general smart-ass, residing at blogofdoom.com, aka Scott's Blog of Doom! Scott began slacking off in Computing Science classes in university, and discovered the wonderful world of writing online in 1993, and has never looked back since then. You may wish to purchase books by Scott on Amazon. http://www.amazon.com/-/e/B001JS89P0

Where Are They Now? - EVERY Wrestler On The FIRST EVER AEW Dynamite

10 Wrestlers Who Actually WON On The Way Out

10 Wrestlers Who Debuted As "Fans"