Gimmicks are a major part of the wrestling industry, from the wrestlers to match types, and sometimes even whole shows. In the past several years WWE has debuted a slew of gimmick oriented PPVS and Monday night Rass. Some have worked beautifully, while others have fallen short of greatness, but at the very least they're always interesting. Of all the WWE PPVs there are only really four that matter (Royal Rumble, Wrestlemaina, Summer Slam, and Survivor Series). Other than the big four the rest are really just filler and this year at least five of these lesser PPVs will be gimmick themed. Leaving three open months desperately indeed of some gimmicky goodness, so here are five potential gimmick PPVS WWE needs to debut to help round out their 2013 calendar. 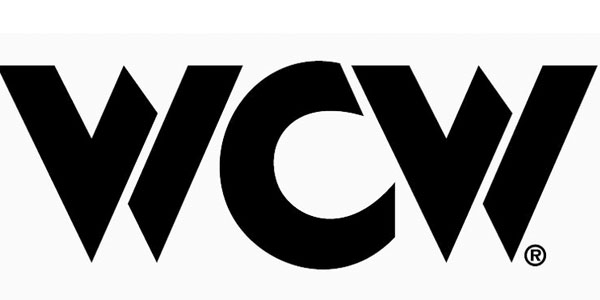 Back in 2005 ECW was giving one more shot at glory with One Night Stand, an event that did so well that WWE eventually re-launched the brand, and then ruined it. That is besides the point, the point is WWE could easily bring World Championship Wrestling back from the ashes for one final show live on Pay Per View, and if it does well a second final show and so on. Some former WCW stars are already under WWE contracts, like Booker T, and Diamond Dallas Page, others such as Kevin Nash maintain a working relationship with the company while most former WCW guys have pretty much faded away. I'm sure Buff Bagwell would jump at the chance to work again. Maybe they could get Goldberg back, he's been hinting at a return. Once the players are in position all they need to do is build a strong card, and doing this wouldn't be that hard. Bring back a couple matches that helped WCW stand out in their heyday like War Games, have some sort of CruiserWeight tournament, and hold the whole thing on WCW's home turf of Atlanta GA. Remember... while WCW inevitably lost the Monday Night Wars there was a time where they were the best game in town.
Contributor
Chris Librizzi
Contributor
Twitter

﻿Chris Librizzi is a Stand-Up Comedian from Atlantic City NJ. He has three cats, drinks too much coffee and is an avid Macho Man Randy Savage enthusiast. Dig it. (Dictated but not read) Check Chris out on Facebook and get yourself some free good karma http://www.facebook.com/pages/Chris-Librizzi/417127695030524

Why These 10 WWE Storylines Were Dropped For No Reason

Which WWE Star Does Vince McMahon See As The Next Shawn Michaels?

Chris Jericho Shoots On WWE's Eye For An Eye Match