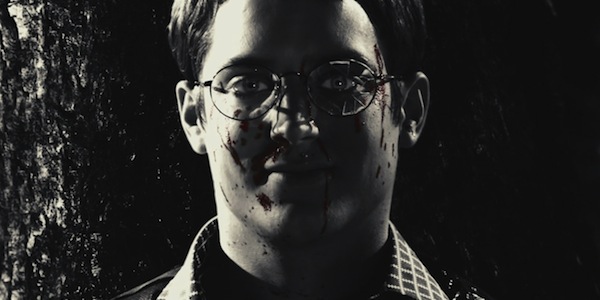 Having emerged from Peter Jackson's Lord of the Rings trilogy with the world at his fingertips, Elijah Wood did what any actor riding off of the movie that just won 11 Academy Awards would do: he decided to... play a psychopath cannibal? Am I reading that wrong? (I'm not). Presumably eager to shed his image as a placid little hobbit, Wood signed up for a secondary role in Robert Rodriguez's adaptation of Sin City, which had him as violent cannibal monster Kevin, a weird little man with glasses and a taste for human flesh. Although this might seem like a terribly ill-fitting role when you type it out on the internet like this, Wood was actually really good in the part, and it helped to show another side to the actor that was far removed from that of Middle-Earth.
Contributor
T.J. Barnard