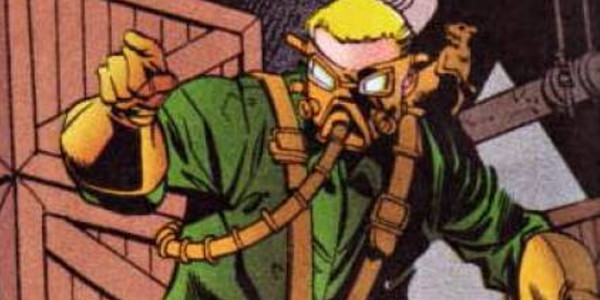 The Ratcatcher (Otis Flannegan) has the ability to control and communicate with rats - an ability he uses to train said rodents in to committing crimes. Prior to being a lame excuse for a supervillain, he was an actual rat-catcher, meaning he (highly unoriginally) got the idea for his rogue schtick from his job. As a rat-catcher, he has a great knowledge of Gotham City's sewer system, as well as Blackgate prison's layout (having been a prisoner there), and he utilises this knowledge as a means of sending his rats out in to the sewer and the jail's ventilation system to do his dirty work and pass on messages (such as to follow convicts in the prison). He looks ridiculous, his methodology is stupid, his name is silly and he's really no threat to the caped crusader. He would simply never work in a live action movie.
Contributor
K.J. Stewart
Contributor
Twitter