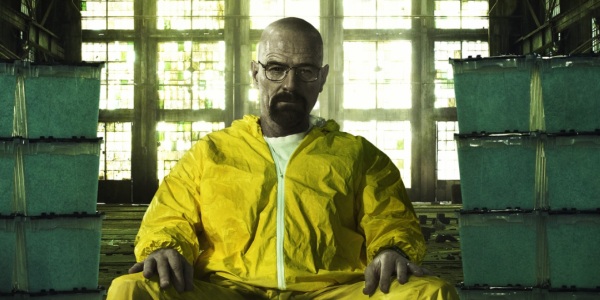 Television and film are like night and day. In film, you have roughly 120 minutes to develop a story. You give the audience a protagonist, an antagonist, some conflict, and finally a resolution - badda-bing, badda-boom... we're onto the after movie dinner for some conversation and over-analysing of the premise and plot points. But television is a completely different beast: in TV, a show has to bring viewers back week after week, with compelling stories, likable characters, and exciting situations. It's the difference between a one night stand and a serious relationship. Yes, it's the burden of a television show that it must keep us enthralled, salivating, and begging for more over an often questionable period of time. Whether it's drama or comedy, a program has to make us feel like we need to keep watching no matter what (the show's lifespan depends on it, after all). So whether they went on for the entirety of a series, or perhaps for just one season, the following storylines were all creative, captivating and - most importantly - kept us glued to our television sets long enough for the show to survive. Here are my personal picks for 10 greatest storylines in TV history... Please note: spoilers for a wide range of popular television shows follow. 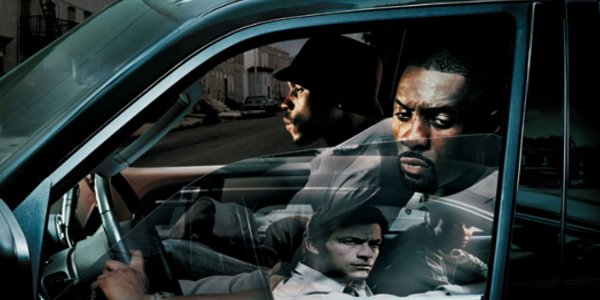 The Wire was something like a Shakespeare play in its scope and audacity. Set at the turn of the century in modern day Baltimore, The Wire told a story about the dirty underbelly of a city, detailing crime, drugs, and corruption. It was brilliant in the way it didn't go down a conventional "good vs. bad" route - the lines were blurred, and the situations refused to be simply black and white. At the heart of this story (for 3 seasons, no less) was the relationship between drug kingpin, Avon Barksdale and his first officer, Stringer Bell. Stringer had visions of going into legitimate businesses, while Avon just enjoyed being king, merely looking to annex more territory for his ever-growing empire. You just knew these two viewpoints were going to come to a head at some point, however. Once Stringer ordered the execution of Avon's favorite nephew and Lieutenant D' Angelo, the die had been cast and the tension went through the roof. These former best friends and soldiers of the same army began a cold war chess match where there could be only one victor. Avon ended up winning this battle, of course, but at great cost to his freedom, reputation, and expanding empire.
Contributor
Shau Booker
Contributor
Twitter
Facebook