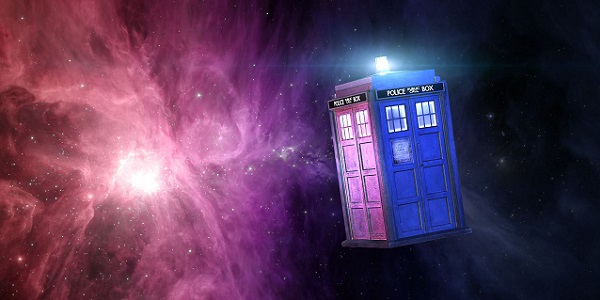 Since its return to our screens 10 years ago, the fan base of Doctor Who has consistently changed. Of course, there are a core of fans who always have and always will be viewers, but as viewing patterns across all television shows change, Doctor Who remains one of the few shows that allows for more casual viewing. Whether or not youre a hardcore Whovian or a fleeting fancier, there is generally something for every fan of Doctor Who. Generally speaking, the Christmas Episode of Doctor Who is one of the most watched television shows over the Christmas period. 2014 was no exception, being the 6th most watched show for the entire Christmas schedule. The reason for this fact is down to those hardcore fans who, no matter what else is happening on that festive day, will be hogging the TV to sit down and watch. This tends to lead to more casual viewers sitting down to watch the Doctors merry adventures. Even casual fans find pleasure in the Christmas special, and given the extra viewers that are enticed by the festive episode, its no surprise that there tends to be a few extra fans added to the viewership when the new series returns. Being a Doctor Who fan is fun and frustration - often in equal amounts - but there are many reasons why now is a great time to start being a Doctor Who fan.
Contributor
Mike Melling
Contributor
Twitter

Doctor Who, WWE and Liverpool fan with a huge vocab... vocabu... who knows a lot of cool words.

Friends Quiz: Can You Remember These Obscure Details?

11 Iconic TV Shows That Should NEVER Be Revived

10 Most Outrageous Stories Revealed On The Graham Norton Show