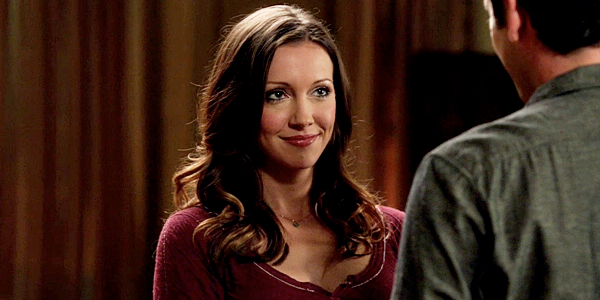 Laurel Lance, played by the stunning Katie Cassidy, has really grown as a character and the complexity of her relationships with both Oliver and Tommy added drama and tension to the show with the love triangle between herself, Tommy and Oliver. However, even with Tommy gone, the events of the end of the first season. While the love triangle between the three characters is over, there is no doubt Laurel will still play a large part in both the overall story and dealing with the trauma of Tommy's death while trying to save her. There is also hope that Laurel will develop into the character she may eventually become in the Black Canary, having already shown off some of her fighting ability in some of the episodes in the first season. Also, there is a hope that the Lance Family story line regarding Laurel's sister Sarah, who supposedly died on the boat with Oliver and Laurel's absentee mother, Dinah. With these two to return, and a potential rebuilding for the Lance family should prove for some interesting watching for future seasons. The writers also need to seemingly make the decision sooner or later regarding Oliver and Laurel, but so far their choices have been unconventional, with Oliver and Laurel getting together and then in her moment of need, getting Tommy to show up and save the day was not what most audiences would have expected, as it they had made it seem as though Oliver would swoop through and save the day. Tommy's appearance was reminiscent of the scene in Batman: Dark Knight where Batman breaks into the warehouse, believing he was going to rescue Rachel, only for him to rescue Harvey Dent. Both are great scenes and have similar feeling to it. Hopefully, the writers of the Arrow can build on this through great character progression through Laurel and the Lance story lines.
Contributor
Edan Nissen
Contributor
Twitter

While Edan has predominantly studied History and Politics, he also has a deep affection for all things sports, and has been a fan of the wrestling since he was a child, and often had several of the professional wrestlers moves tried out on him by his older brother. Growing up in Melbourne, Australia, Edan is a passionate supporter of the Carlton Football Club in the AFL, and is a fan of Kane in the WWF/WWE. Edan also watches The Newsroom, Game of Thrones, Community, How I Met Your Mother, The League, Big Bang Theory, and Arrow.

It's Always Sunny Or Community Quiz: Who Said It - Dennis Reynolds Or Jeff Winger?! New

The Office US Or The Office UK Quiz: Who Said It - Michael Scott Or David Brent?

The Vampire Diaries Quiz: Who Dated These Women?

10 Horror TV Shows That Ended On A Cliffhanger