14. Goldust Was Supposed To Fight Razor Ramon At WM12, Not Piper 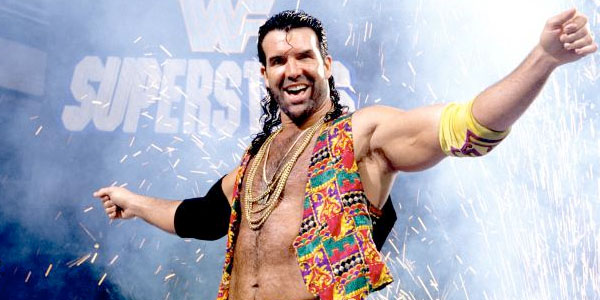 WWE.comWrestleMania is always good for a match stipulation that you don't tend to see anywhere else throughout the year. And at WrestleMania 12, Roddy Piper took on Goldust in a Hollywood Backlot Brawl - whatever that consisted of. However, if it wouldn't have been for a breach of the WWE's Wellness Policy from Razor Ramon, we could have had a rematch from an epic Royal Rumble bout earlier that year. At the Rumble, Goldust managed to defeat Razor to win the Intercontinental Championship. The plans were immediately put in place (as they so often are around that time of year) for a couple of months of promo leading to a huge rematch at WrestleMania. This was a time when Razor was pretty over, and the Intercontinental Championship was well respected. However, Ramon was suspended due to a violation of the Wellness Policy, leading to a drastic switch. Thankfully, Piper and Goldust managed to put on a great showing, but you do wonder what might have been had Razor and Goldie gone at it once again.
Contributor
Aaron Bower
Contributor
Twitter

8 Real Reactions Of WCW Wrestlers Being Punished On Air

10 Wrestlers Promoters Were Afraid Of