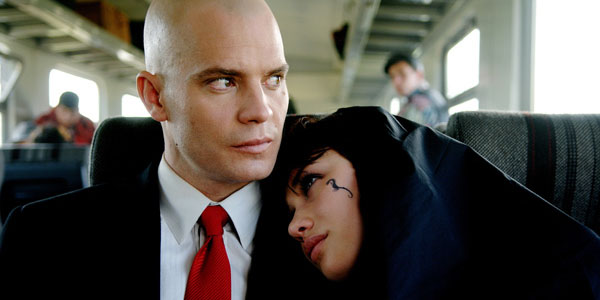 Budget: $24 million Box Office: $100 million Hitman was totally panned by critics. Time Magazine named it one of the ten worst movies based off video games. Apparently, though these reviews didn't influence moviegoers as Hitman went over make its money back and then some. Fox did not like the first cut that director Xavier Gems, so reshoots were scheduled on top of an already rocky production. These production issues could be considered the culprit for a film that was decently cast with Timothy Olyphant playing Agent 47. He may not have been the first choice for some of us, but he's a solid actor that has done well for himself.
Contributor
Anthony Chambers
Contributor
Twitter

Anthony is an avid gamer and independent film maker who thoroughly enjoys keeping up with the video game and film industries.