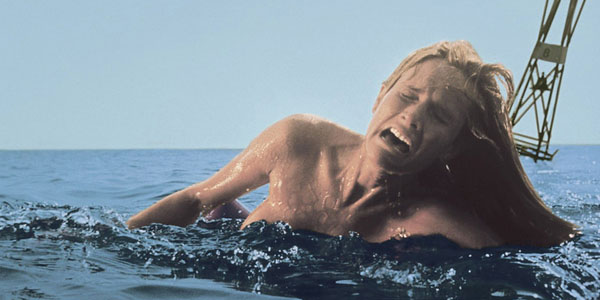 You'd think this one would be obvious. The first time I watched Jaws, I was actually really surprised to find out that the climactic shark attack on Amity Beach didn't come out of the blue (no pun intended): the shark had already done for teenager Chrissie Watkins while she was out swimming at night, before brutally killing little Alex Kintner in broad daylight in front of a beachful of witnesses, including his distraught mum. A large portion of the blame for the final shark attack has to lie with the greedy mayor and spineless police officers who told the townspeople that they'd caught the killer shark (not wanting to miss out on lucrative 4th July beach profits), but some of it also has to fall on the idiots who chose to risk their lives and those of their kids for the sake of a trip to the beach.
Contributor
Emma O'Sullivan
Contributor
Twitter

Film Theory: The Evil Mastermind You Didn't Notice In Interstellar