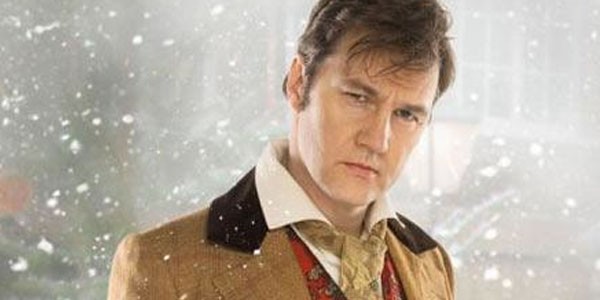 Inevitably, every time we start to talk about the next series of Doctor Who (and to be honest...doesn't it seem like we're always waiting rather than watching?) the discussion always comes down to what villains we want to see. Here at WhatCulture, we ran an article from fellow writer Edward Owen last month looking at potential villains for Capaldi's Twelfth Doctor, and there are some great choices. Sutekh is my number one choice, and in terms of aliens...well to throw my thoughts into the pot...what about the Sea Devils or the Draconians? See? I'm already digressing! This article is something different altogether. I'm looking at those heroes and heroines, who followed the Doctor into danger over the course of his 1,000+ years and in many cases, went on to have adventures of their own. I love the idea of the Doctor running into an older version of a friend or comrade from one of his many adventures or battles. The protagonists of Doctor Who, some very recent, some not seen on screen for decades, that have the potential to come back and join the Twelfth Doctor on his adventures through space and time. Here are the 10 protagonists I feel are worthy of an encore appearance. Feel free to agree or disagree on the comments below! I'm sure there will be a bit of both. Because Doctor Who fans all have their own thoughts on the subject. And that's why it's so much fun to write about!

Only Fools And Horses: Ranking All The Main Characters From Worst To Best

It's Always Sunny In Philadelphia: 10 Cameos You (Probably) Missed

13 Reasons Why Season 4: 8 Questions It WILL Answer

Friends Quiz - Who Am I: Ross, Chandler Or Joey?

Doctor Who: 10 Storylines That Will Never Be Revisited

Sons Of Anarchy Cast: Where Are They All Now?

10 Reasons You Should Be Watching The Harley Quinn TV Show

15 Most Underrated Sci-Fi TV Shows Of All Time New

Game Of Thrones Quiz: Who Said It – Tyrion Or Bronn?

10 Most Outrageous Stories Ever Revealed On The Graham Norton Show