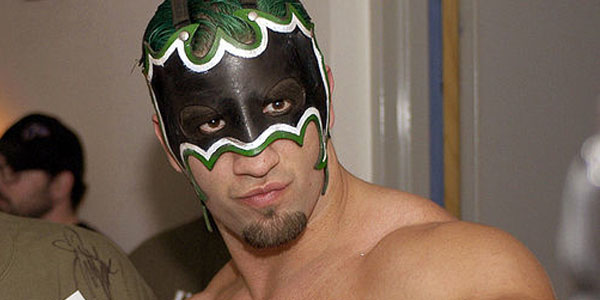 It's a shame that the Hurri-signal hasn't called Gregory Helms back to WWE yet. The Hurricane was released right at the time that the PG Era was getting started, just about the worst timing with a character like his. Even though he rose to prominence during the Attitude Era, the Hurricane could be a perfect character to play to younger fans in this kid-friendly time. Imagine Hurricane handing out masks on his way to the ring, ala Rey Mysterio. Hurricane wouldn't take WWE by storm, but he would be one Attitude Era superstar that the next generation of young fans could get behind.
Contributor
Scott Carlson
Contributor
Twitter
Facebook

Scott is a former journalist and longtime wrestling fan who was smart enough to abandon WCW during the Monday Night Wars the same time as the Radicalz. He fortunately became a fan in time for WrestleMania III and came back as a fan after a long high school hiatus before WM XIV. Monday nights in the Carlson household are reserved for viewing Raw -- for better or worse.

10 WWE Stars Who Have Gone AWOL