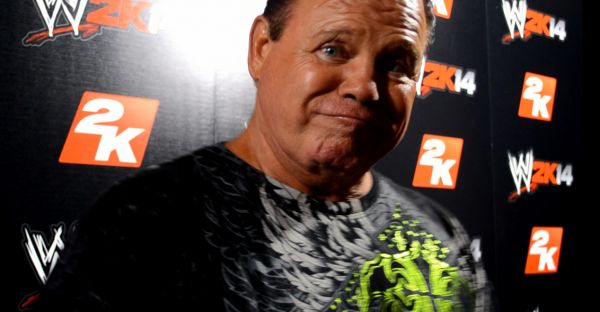 Jerry "The King" Lawler is earning the very royal sum of half a million dollars a year. To put that sum into perspective, a WWE mid carder or enhancement talent usually makes between 100k and 500k. For this pay cheque, Lawler is required to call commentary on Raw and occasionally Smackdown. He also does monthly pay per view work. This is considerably less dates than the weekly schedule that WWE wrestlers work for less money. Lawler also enjoys the perk of being able to take independent bookings at his leisure when not in conflict with WWE dates. This has to be considered one of the better deals in the WWE, a large pay packet, a reduced schedule, freedom of independence and none of the pain of having to wrestle. It is arguably a just reward for a man who has been an important veteran of the industry - but from a business point of view it doesn't make much sense. Clearly Vince McMahon feels Lawler is worth it. The 20 year WWE veteran is set to remain around for some time yet, this despite being overly cliched and increasingly mediocre in his commentating work.
WWE Writer
Grahame Herbert

Predicting Where Every Released WWE Wrestler Will End Up

10 Wrestlers That Made Fans Change The Channel

10 Wrestlers Who Appeared In Recent TV Shows You Probably Missed

10 Things You Learn Binge Watching Every WWE Raw From 1997