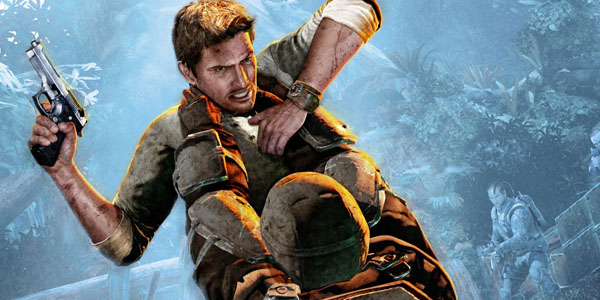 By 2021, when the next generation of consoles will likely release, we'll look back fondly on the past two decades, noting the video games that won our hearts and cramped our fingers. Personally, I've always relished in the charm of a surprise hit - a game that no one bet on but would still go on to make all of the money (and still be a great game). I've listed 10 such games that stand out in regards to their ratio of success and expectation. If you think I've missed anything important, be sure to write your pitch in the comments. Let's begin.

10. Scott Pilgrim Vs. The World

Sure, the movie didn't succeed against the odds, but the game was a steal for 10 bucks. Based on the now-classic graphic novels of the same name, this game was a pixelated brawler, harkening back to the glory days of arcades and SNES. You could have four heroes onscreen at anytime, making this a chaotic (and gloriously) good time to have. How did it succeed against the odds? You have to remember that this was a licensed game, which means that no one had much hope for it. Licensed games are notorious for being too reliant on the movie or established media they're based on, so budgets and creative vision rarely sync up for the people who make and deliver these games. Add to that the fact that the movie completely bombed (sadly), and it's a wonder this game still managed to gain a huge fanbase.
Contributor
Jon Negroni
Contributor
Twitter

Jon is the author of the Pixar Theory, the narrative that combines all of the Pixar movies in one timeline. You can read more about his random nonsense on jonnegroni.com

10 Video Game Accessories EVERYONE Owned (Until They Didn't)

10 Most Disappointing Video Games Of 2022

10 Video Games That Are Flawed Masterpieces