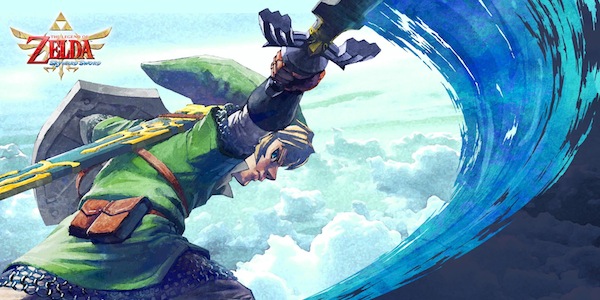 Gaming is a medium closely linked with the film industry thanks to the similarities of watching characters interact with their manufactured surroundings. Unlike film, where you're set on rails on a scripted journey, games give you control of the characters while heavily involving you on the digitally carved path. An epic film can run well into the bum-numbing three hour bracket, but a video game will be lambasted if it dared to register a similar run time. That's partly due to the price considering a video game costs four times as much as a cinema ticket (depending where you live) so we expect, nay, demand a title register at least 10-12 hours. There are others in the world where a short runtime on their beloved pastime has no anger inducing convulsions; in actual fact they crave it. They are known as Speedrunners. They yearn for the speed of Usain Bolt, Carl Lewis or EA closing down its game servers. Speedrunners have already taken the time to learn every nook, cranny and glitch of their choice game in their quest for a world record in registering the fastest time. Some of the times clocked are shocking and seemingly no game is safe from the pace junkies. WhatCulture presents 10 classic games that have had their run time slashed dramatically by the speed-running community.
Contributor
Sean Curran
Contributor
Twitter

You're my bro! Not my brother.