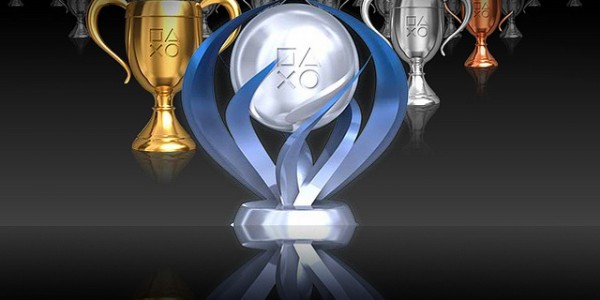 The seventh generation of gaming saw many innovations across the board. Some were welcomed and some were rejected (motion controls) although the rejected concepts are still being fed to us. The more intriguing concepts will also be carrying over to the eighth generation though including trophies and achievements. As someone with an absurd amount of trophies and Gamerscore, I have been privy to plentiful. So many that I have actually decided to keep a running tally of games with variations of Return To Sender or shooting someone in the knee with an arrow. The lists often blur together but over the years I have seen some truly creative usages of the system. Intriguingly the hits come from all walks of life; the great and the terrible. These are 10 of the trophies/achievements I found most amusing.

Objective: Hit three enemies with fish in the market. Yep, in Uncharted 3 upon reaching Yemen, Drake receives some peace and quiet. As usual that peace and quiet goes to hell except in this particular sequence you are left to bareknuckle brawl some goons in a market. While utilizing the context sensitive environments, it is possible to grab some juicy fresh fish and smack some bad guys up against the noggin. Not only is this a hilarious diversion from the usual stale Naughty Dog games trophy lists, it one of the most amusing I have ever come across.
Contributor
Robert Kojder
Contributor
Twitter
Facebook

10 Video Games That Had A Bigger Impact Than You Realise