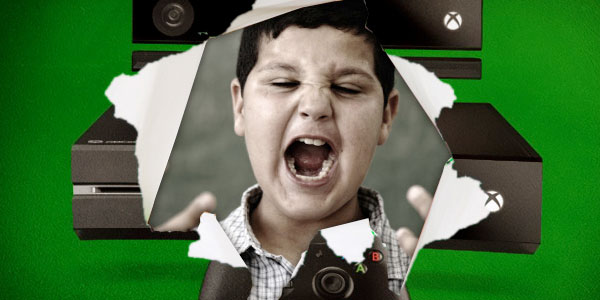 Microsoft and the Xbox One had a bit of a shaky time during the build-up for the seventh generation of consoles. Reports of over-bearing DRM, a camera that spies on its users, and a lack of 'must-have' exclusives all made the Xbox One's pre-launch feel a bit underwhelming at best. Fortunately for the tech giants, the Xbox One's release didn't go too badly, selling over one million consoled within the first 24 hours. Since then, sales have remained strong, particularly in the United States. Additionally, many of the early worries that people had about the console before it launched ended up being either resolve by Microsoft, or were revealed to be grossly exaggerated. The Xbox One, as it stands today, is marketed as an all-in-one entertainment system, more than just a video game console. With a focus on entertainment integration, such as split-screen multitasking and overlaying, Microsoft had their work cut out in providing a useable, intuitive interface for the console. This list takes a look at 10 problems that still plague the Xbox One, which should have really been already resolved by Microsoft. While none of these entries should be enough to discourage you from buying this otherwise brilliant console, they do hold it back from having the same impact as its legendary predecessor.
Contributor
Tom Butler
Contributor
Twitter

10 Things That Make No Sense About Your Favourite Video Games

10 Video Games That Let You Become A Literal Monster

10 Heartbreaking Video Game Deaths You Were Powerless To Stop

How Nintendo Helped Create (And Beat) The Yakuza

9 Video Game Demos That Totally Lied To You

10 Otherworldly Video Game Enemies That Were Once Human