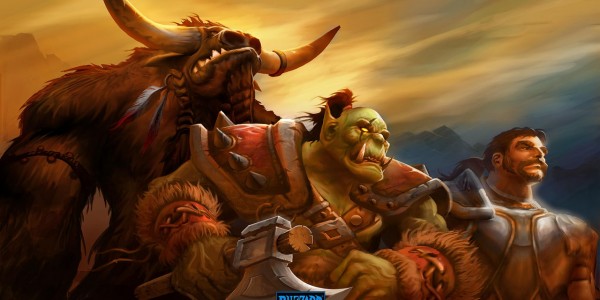 It has been seven years since the last generation of gaming started. That is a literal age in the world of technology. While the PS3, Xbox 360 and Wii begin to wind down, it is an important to the medium to look back, reflect on what happened as to help plot where we went wrong and where we are going moving forward. At the end of every generation, be it gaming or otherwise, we always wonder how it will be remembered. What moments will really stick out? What examples will help explain the ideas of the time to future generations? The landscape of gaming has changed monumentally since the seventh generation was ushered in back in 2005. Emergences such as digital distribution platforms like Steam have seen the independent market grow, the rise in prominence of DLC, microtransactions, motion controls, concepts of virtual ownership, consumer distrust of publishers like EA, MMOs becoming giants in the market, contemporary wargames, the explosion of the casual gamer. All these movements have been emphasised through the duration of this generation and are beginning to shape where the new generation may go. I have complied a list of 15 games that help explain this generation and what the most important things were. Think of it like a short history report, written by an itnernet blogger. You love those right? I must stress, first and foremost, that while these games are the most important games this generation, that doesn't mean they are best or a better quality than other games I have decided to omit from the list. These are merely games that can be used to understand the generation we are seeing come to close. (PC games have even been included as I think the reemergence of the platform would be a massive crack to seal over and it is incredibly important to understanding the console generation) So how will history look back on this generation and what games will be written into the gaming history books?
Contributor
Patrick Dane
Contributor
Twitter

The Best 2021 Video Game NOBODY Played

10 Upcoming Video Games We NEED To Know More About