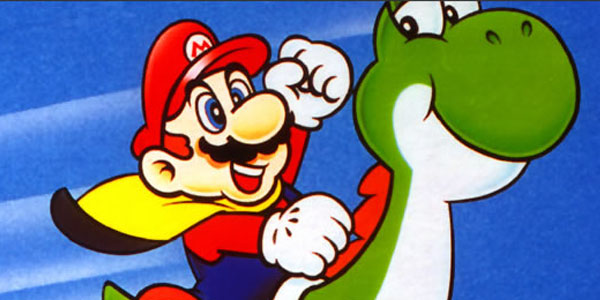 So, you're a gamer, huh? Perhaps you've only joined us recently, in the era of first-person shooters and constant sequels. Or perhaps you've been with us since the very beginning, your thumbs still bearing the callouses of fevered tapping from the arcade machines of yore, as you tried to beat your friends at Mortal Kombat, were thwarted by the rogue aliens of Space Invaders, or spent all your coins on the almost legendary The Simpsons: The Arcade Game. No matter when you've joined the gaming ranks - if you've got access to a console, you'll no doubt have heard the endless arguments about what constitutes being a true (or "hardcore") gaming person. If you've ever played a waggle-fest game on the Wii, by default you've probably been denounced already in the eyes of many without a hope. This argument doesn't really matter though - for every hardcore gamer who swears by Call of Duty, there's an in-built desire in there to play Wii Sports with your chums. Hardcore and casual don't matter in this article, however. Instead, what we are experiencing is a list of games that every person calling themselves a "true gamer" should have experienced and seen through to the very end. It doesn't matter what type of game you like; these games should be on everyone's list of titles to conquer and enjoy before time ends or the crazy mole people come to take over the planet and force us to relinquish our gaming systems forever. Onwards!
Contributor
Dan Curtis
Contributor
Twitter

The Best Video Game Plot Twist We Never Got To Play