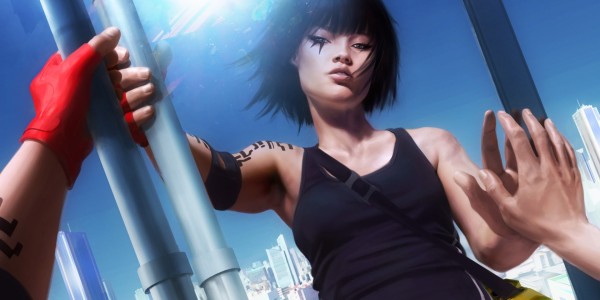 Despite another writer getting the jump on a similar list for the PC, I was already two games deep before I noticed, and too much into a mediocre flow to stop myself, so let's go with it, okay? Believe it or not, the gaming industry will still be chugging along after the release of GTA V with a trough full of releases leading into the Christmas season, and I've upset myself typing the word Christmas in August. Not one but two new console launches, along with GTA V, will usher in a host of faux-sick days the world over, with new excuses to strike fresh fear into hypochondriac managers and receptionists. A new console is not just about the slow dedicated artistic discipline of having fresh new shiny hardware turn into a speckled Picasso in the years to come, or the regret you felt for forking out for an abysmal, but pretty looking launch title. As most regular folk, I'm sure your wallet isn't anywhere near bursting at the seams with notes ready to be thrown into the hands of retailers for a PS4 or Xbox One, so now is the time to reflect on what you missed out on, and what is also on the cheap. I've been doing just that, and with hindsight being 20/20, I have been thinking about the games I have played from this generation that were thoroughly enjoyable, the games that people scoff at in the shops, the games I have no other friends to compare achievements or trophies with. This is a list of five games I consider to be severely overlooked on the 360 and PS3 that would easily entertain the masses if they just gave them a chance.
Contributor
Sean Curran
Contributor
Twitter

You're my bro! Not my brother.

8 Video Games That Go BEYOND 100% Completion