Last year, the long-overlooked game studio Telltale Games surprised the entire world by taking the Walking Dead comic book and turning it into a surprising masterwork of a game, littered with great moral choices and stuffed to the brim with memorable characters. And, if the first chapter of their new game The Wolf Among Us, adapted from the comic series Fables, is any indication, they're about to do it all over again. So why stop there? A sequel to The Walking Dead is already in the works, but here are seven more suggestions of great comic book series that Telltale Games should consider adapting. 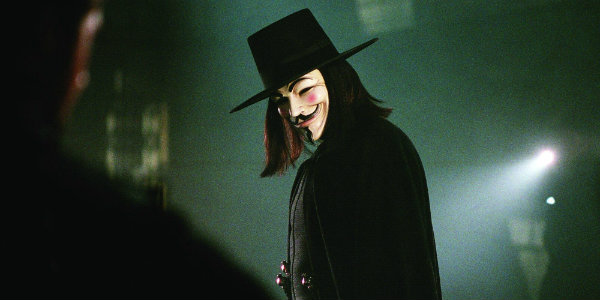 V already got the feature film treatment, and a pretty decent one at that, but there's still so much more that can be done with one lone freedom fighter's question to topple a fascist regime. You could retell the story of V, this time putting the player in his shoes and letting us decide how far is too far and at what cost freedom must come. Or, perhaps we could be in the shoes of Evey, a woman unwittingly pulled into this world of domestic terrorism. It's possible that her choices to either support or rebuke V would be even more compelling than playing as V himself. Either way, there's a lot of juicy material to be mined from this scenario that could be done with aplomb by Telltale.
Contributor
Kevin Lanigan
Contributor
Twitter

10 Video Game Prequels Nobody Asked For

10 Video Game Characters Who Were Secretly The Villain All Along