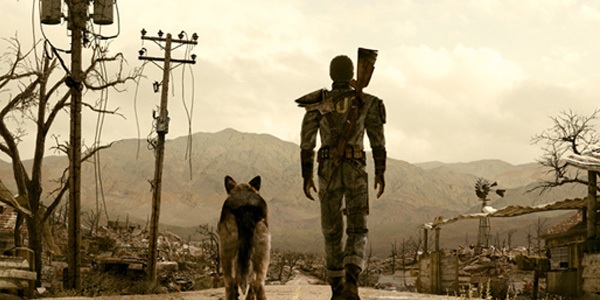 With the next-gen console war well and truly ready to kick off, it's of little surprise that rumours are running rampant online as to when this sequel and that sequel are going to finally be revealed, and without question one of the most anticipated of the lot is Bethesda's next RPG, Fallout 4. After their success in both the Elder Scrolls and Fallout series, it's safe to say that expectations are extraordinarily high to see what the company is capable of on the next-generation platform. The rumour mill is burning down with ridiculous rumours flying out left and right, and as such it can sometimes be a challenge to separate those rumours with even the smallest semblance of credibility, and those which are absolute bunk. Having trawled through message boards, Twitter accounts and so on, here are the 10 rumours that you absolutely should believe about Fallout 4...

Though this rumour came attached to another rumour which turned out to be false - that Fallout 4 was shown behind closed doors at this year's E3 and was said to be "55% done" - but that doesn't mean it's not true. Yes, we might be hoping that Fallout 4 will end up being released in 2014, but given that we've had no announcement yet - and we know how long devs love to make us wait for games - it doesn't seem that unlikely that the game will fall into 2015, and perhaps even late 2015 at that. While there's no doubt that Bethesda is already hard at work on the game - and probably have been for a while - AAA titles of this type don't just come along out of nowhere. Remember when we saw the first footage for GTA V? That was November 2011, and though the games are very different, it's pretty standard for a highly anticipated game to release around 18 months after it is first shown off (look at Watch Dogs). While Fallout could conceivably drop a trailer before the year is out at one of the remaining gaming conferences, I predict that we'll see it next year, giving Bethesda around 18 months to polish it off for October 2015. I hope I'm wrong, but when it comes to games, I tend to expect a protracted development with countless delays.
Contributor
Shaun Munro
Contributor
Twitter

10 Video Games That Kill You In The First Level

10 Video Games In 2021 Everyone Regretted Buying

10 Video Games That Should Have Ditched Their Multiplayer Modes