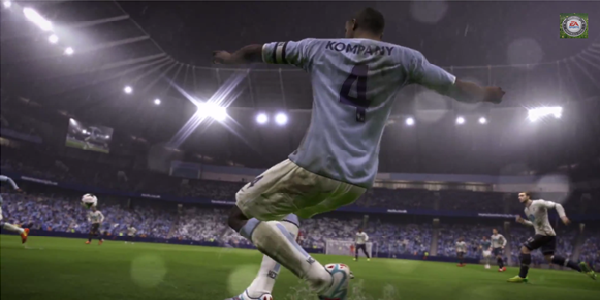 EA SportsEA Sports' E3 trailer has been out for nearly 3 weeks now so some new footage of the game was overdue. Presumably in what will become a series of videos, EA released an 84 second teaser which gave some examples of the drastic visual improvements FIFA 15 will be making on the previous year's game. The game, scheduled for a September 26 release, will implement an overhauled lighting system which makes it abundantly clear that this is the series' debut on next-gen technology. From FIFA 15's superb facial visuals to the flow of players' hair in the wind to the excellent shirt detail, the next installment in the award-winning football franchise is gorgeous. The muscularity of the athletes featured in the game has also been overhauled  no longer will we see the shapeless torsos of the footballers of FIFA 14. Players are better looking than ever and we expected nothing less of EA. The game's massive fan base is just desperately hoping that similar gameplay improvements are made to compliment the series' graphical strides. In the two trailers we have seen thus far we have seen what a handful of players look like in the forthcoming game. Here are how 15 of the stars of FIFA 15 look: 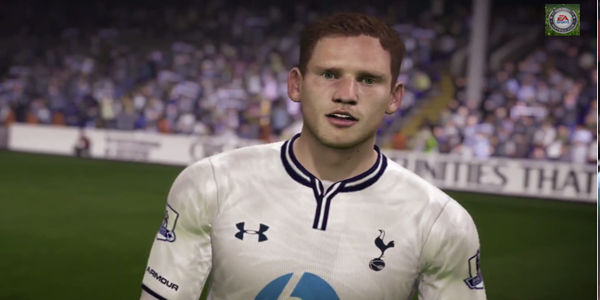 EA SportOne of the Premier League's growing contingent of Belgian players, Vertongehn's forgettable performance last season was argaubly a big part of why Spurs suffered a relatively lacklustre season. Prior to this in his 2012/13 season, the 27-year-old had made the PFA Team of the Year for his excellent defensive display at the North London club. As well as being a reliable defender, Vertonghen is renowned for his offensive prowess with a powerful left shot. Aside from the obviously accurate facial details, we see FIFA 15's more realistic depiction of muscle here. From the Belgian centre-backs broad shoulders to his powerful chest, it is clear we aren't looking at a player from FIFA 14. 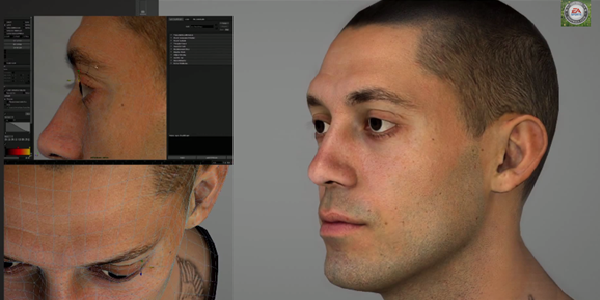 EA SportsClint Dempsey has proved in some style that his move to the Seattle Sounders has in no way diminished his ability as a player. The ex-Fulham midfielder looked excellent in Brazil, not only captaining USA to the knockout stages of the tournament but also scoring a brace of vital goals; one of them involving a superb piece of footwork against Ghana. The always-resilient Dempsey is a captain who any athlete playing under him has been eager to replicate. It isn't just the American players who are doing a good job of replicating their tough leader; EA have done an excellent job of capturing the detail of the 31-year-old's face, including neck tattoo.
Contributor
Sam Heard
Contributor
Twitter
Facebook

8 Video Game Endings That Had More Questions Than Answers

9 Ways Video Games Humiliated You For Being Bad At Them

10 Bleak Game Over Screens That Crushed You