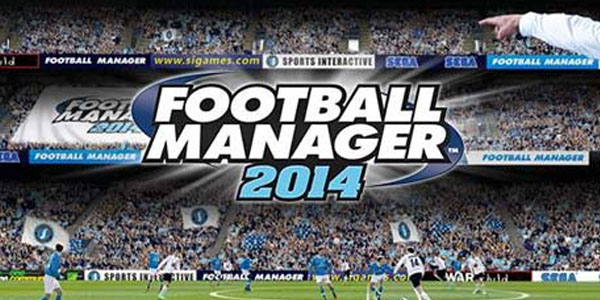 Well, Football Manager's been out for a little over a week now, and I'm willing to be that the hardened veterans have already conquered their first season. To them, it's just so easy  braving the spreadsheet-heavy plains of FM, dragging bargains out the woodwork and slotting them into fine-tuned tactical machines. They've already plundered major trophies, left their digital opposition in tears and are looking forward to another season in the Champions League, or indeed League Two, if you plumped for more modest environs. Hey, to each their own. But for the newcomer who was beguiled by tales of lives well misspent and the prowess of Tonton Zola Moukoko, joining the FM addiction conga now can seem a bit daunting. After all, for the majority of us diehards, we've been playing SI's interactive masterpieces since the heady days of Championship Manager, back when Carl Cort and Michael Duff were prospects and the screen came emblazoned with AFC Wimbledon having a kick-about in the background. We've adapted to every incremental improvement and every add-on feature by taking it in our stride, year-on-year. Yet to those who wish to join the party bus now, it can seem like a little overbearing. Even if we take out the exhaustive tactics screens and all the permutations there, navigating transfers, board interactions, squad management and even the press can all seem a bit too much, especially if you're new to FM's shores. So with this in mind, I've decided to write a list  born of my experience playing FM  which can help the new player adapt to SI's crazy, text-heavy world. Keep in mind, this is in no way a definitive, exhaustive list  it's just simply a bunch a well-meaning tips strung together with barely coherent writing. But still, if it gets more people into this wonderful game, I've done my job.
Contributor
Edward Owen
Contributor
Twitter

8 Video Games Where YOU Are The Final Boss

10 Video Games That Have Been Ported To Everything