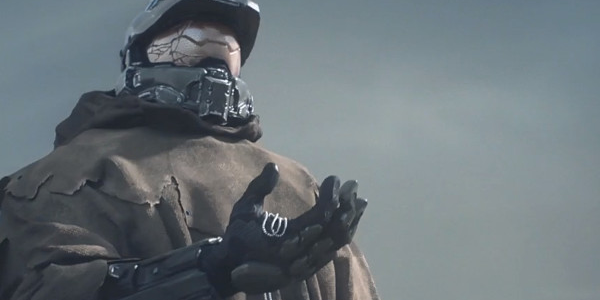 The Halo franchise is arguably one of the most famous sci-fi shooters to ever have graced the gaming community. Over the course of twelve years, it boasts the release of nine separate games, as well as a wide variety of books and video footage to thicken the story. With such a vast universe, Halo has acquired an even vaster fan-base, so the upcoming Halo 5 is going to have to be ready to serve and satisfy a massive audience. Not all Halo games were well-received by gamers, with 'Halo 3: ODST' and 'Halo 4' being scrutinised by many, even by those that had thoroughly enjoyed the previous games. Now that the franchise is continuing its second trilogy - dubbed the 'Reclaimer Trilogy' - Halo 5 needs to keep players invested in the franchise. Some have argued that the Halo series is becoming repetitive, feeling that it has served its time and is now simply being dragged out. So, to justify the continuation of the franchise, Halo 5 will have to step up its game and create a refreshing yet familiar gaming experience. This list compiles a number of features that the developers at '343 Industries' need to take into account in order to please their fans and keep gamers satisfied that Halo is not a dying franchise.
Contributor
Glen Harris
Contributor
Twitter
Facebook

I'm camera operator and editor at a regional TV station just looking to express my interests/opinions of TV, films and games. Always open to feedback and suggestions!

HBO's The Last Of Us: 9 Scenes We Want To See New