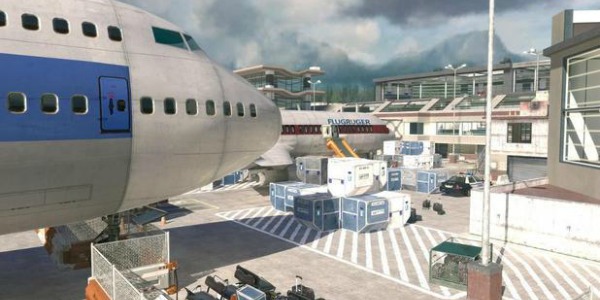 A 20-year-old Journalism student studying at Northumbria University, now living in York, United Kingdom. Want to ask me anything, either leave a comment or tweet me at Matt_Robinson93.

HBO's The Last Of Us: 9 Scenes We Want To See