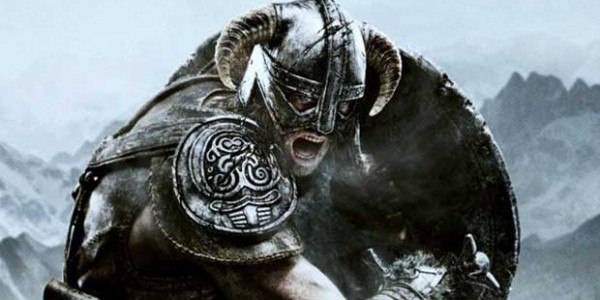 The heavily-delayed Skyrim DLC content for the PS3 will definitely be launched onto the PS3 this month. The popular RPG epic has already seen numerous downloadable content released to gamers, but none of it so far to PS3 fans. Dawnguard was the first of a trilogy of content to be released, followed up by Hearthfire and latterly Dragonborn, and so far only Xbox 360 and PC users have been able to enjoy them, thanks to numerous issues involved in getting the content onto the Sony console. But all that is about to change this month, and PS3 fans will finally get their hands on the content, starting with the release of Dragonborn - the most recent in the trilogy of DLC - on February 12th. That will be followed by the release of Hearthfire on February 19th and Dawnguard on February 26th. The release of the content will end a miserable saga for long-suffering PS3 fans, who have watched on it helpless dismay as content for the title passed them by time and time again. Fans have besieged developer Bethesda's PR man Pete Hines with frustrated Tweets on social networking site Twitter in recent months, questions why the release of the DLC has taken so long. But it seems they will at long last be abated. Dragonborn adds the area of Solstheim to the game and centres on a storyline that sees the player meet the first ever Dragonborn. Hearthfire allows the player to build houses out of raw material and adopt a child, whilst Dawnguard sees the player choose between joining a vampire cult or attempting to destroy it. Meanwhile, a fourth piece of Skyrim DLC is reportedly in the pipelines and will be called "Redguard".
Want to write about Skyrim? Get started below...
Contributor
Joseph Dempsey
Contributor
Twitter

9 More Video Games Where You Die At The End

7 Reasons Why People Are Giving Up On Gaming

10 Video Games That Peaked Too Early

20 Best Wii U Games Of All Time

8 More Bizarre Methods To Heal Yourself In Video Games