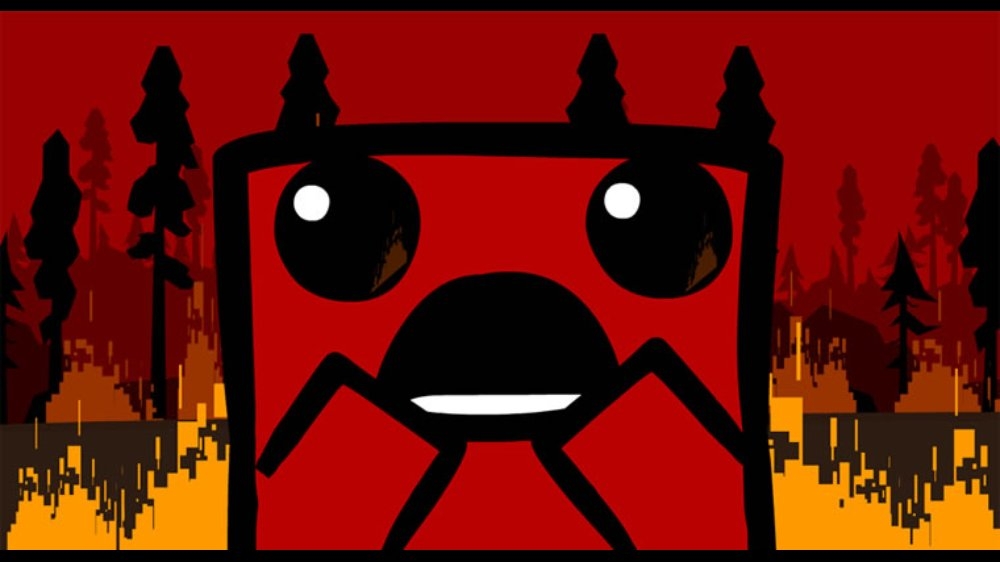 Super Meat Boy, one of the biggest indie breakthrough successes of last year, is coming to iOS devices  but not as we know it. Developers Edmund McMillen and Tommy Refenes  aka Team Meat  have announced that they will be rebuilding the game from scratch to adapt it specifically for touchscreen devices, and the new game will feature entirely new artwork and a brand new soundtrack. On their decision to craft a new feature-length Super Meat Boy game instead of porting the current XBLA and PC version to iOS, the guys had this to say: Super Meat Boy is a twitch platformer with precision controls, there was no way in hell this would work on a touch screen with buttons all over it, Super Meat Boy isn't a game we want to make a sub-par version of just to cash in... So, we decided to totally remake the whole game instead, from the ground up!

Since its release in late 2010, the console and PC version of Super Meat Boy has been racking up a cult status due to its fiendishly difficult gameplay, devilish level design and adorable meat-slab lead character. It'll be interesting to see how they adapt the game from its current button-bashing format to something that will suit tap devices, and the addition of purpose-built content looks like it'll make the iOS version worthwhile as a stand-alone game rather than just another mobile device port. Team Meat are also one of the developers featured in new indie dev documentary Indie Game: The Movie  check it out for behind-the-scenes coverage of the making of Super Meat Boy.
We need more writers about Gaming News, Super Meat Boy and Team Meat! Get started below...
Contributor
Emma O'Sullivan
Contributor
Twitter

10 Gaming Moments Everyone Wishes They Could Unsee New

10 Video Game Openings That Pissed Everyone Off New

10 Forgotten Horror Video Games That Will Scare You Senseless!