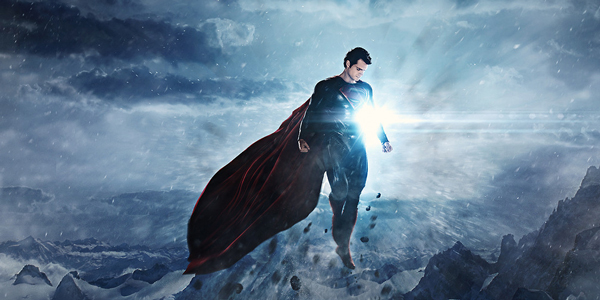 Everyone knows who The Man of Steel is and what he's capable of. The Daily Planet's Clark Kent is Earth's mightiest hero with a heart of gold. His powers and abilities are limited only by his own mind. Superman possesses super strength, super speed, the ability to fly, can see through anything except lead, has heat vision and the heart of a champion who refuses to give up. Superman has stood the test of time as one of the most powerful heroes of all time. He'd be much higher on this list if he didn't have such obvious weaknesses. His weakness? For one he has a strong moral compass which makes him weak by nature, he's vulnerable to magic, but the one that everyone knows about is kryptonite. When kryptonite is in the presence of Earth's savior, he becomes incredibly vulnerable. The one thing we didn't hear anything about in The Man of Steel movie is kryptonite, so it'll be interesting to see if it'll play a factor in the future films.
Contributor
David Noriega
Contributor
Twitter

10 Actors Who Thought They Were Playing Other Comic Book Villains

10 Most Tragic Moments In The History Of The Fantastic Four

Avengers Villains - You'll Never Get 100% On This Quiz!