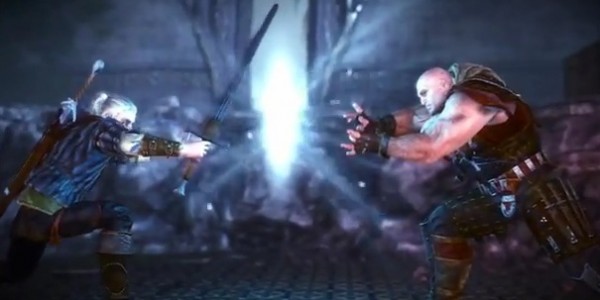 Admittedly this franchise is on the verge of mainstream success but for now, it qualifies. When I sit down and play say Skyrim, I grow tired of the repetitiveness of it all. Are the quests fun? Sure. The worlds are always carefully concocted too. It does not do anything for me personally though without a strong narrative to drive my motives. The Witcher provides the best of both styles featuring ridiculously well written dialogue and mature plot points. You can shape major arcs of the medieval fantasy epic as you see fit too. It may not offer as much exploration as something similar to Skyrim but that overarching narrative sure as hell makes the environments much more thrilling to explore. The Witcher should finally receive mainstream success with The Wild Hunt, which will boast a world bigger than Skyrim without sacrificing the depth of its story. A simultaneous release on all next generation consoles will also help, whereas excluding the Enhanced Edition of The Witcher 2, the series is PC exclusive. Let me know what some of your favorite cult classics are below!

10 Video Game Secrets That Will Never Be Revealed

10 Video Games That REWARDED You For Being An Idiot New

L.A. Noire 2: 5 Reasons Rockstar Should Make It (And 5 Reasons To Avoid)

DOOM Eternal: Ranking EVERY Weapon From Worst To Best