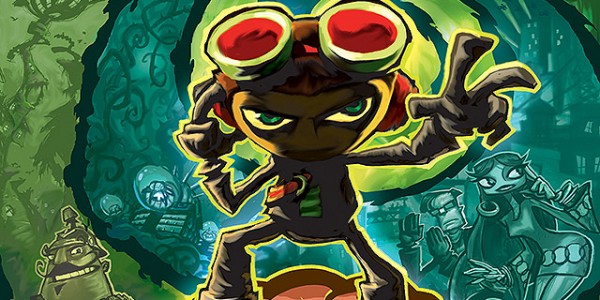 Tim Schaefer has a very imaginative and vivid mind for creating charming worlds with colorful casts of characters. Psychonauts however is arguably the auteurs crowning achievement featuring an alive and wonderful 3D sandbox world for platforming. The summer camp setting offered a myriad of adventuring with an insane amount of collectables but the game really shines when Raz telepathically enters mini-worlds each representing another character's emotional baggage. Its definitely a strange game but coupling that with the already established PS2 platformers (that were much more accessible) including Sly Cooper, Ratchet & Clank, and Jak & Daxter it is understandable most people did not go for Psychonauts too. It was just another case of oversaturation.
Contributor
Robert Kojder
Contributor
Twitter
Facebook

WWE 2K22: 10 Wrestlers Who Could Make Their Franchise Debut